The Academy of Sciences
in San Francisco: A Review

Is the Academy of Sciences in San Francisco over-hyped?

The previous science museum in Golden Gate Park was built in 1916, in the grand, classical-museum style typical of the period. It housed the Steinhart Aquarium, the Natural History Museum and a Planetarium. 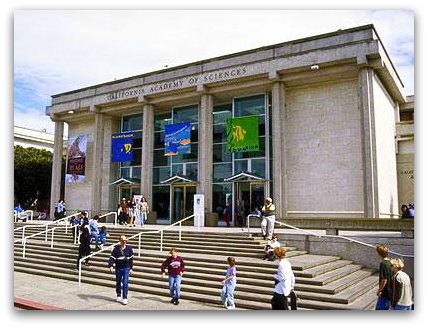 The Previous California Academy of Sciences
(Image thanks to Cs, under CC-BY-SA license.)

It was a wonderful museum, filled with fossils, dinosaurs, dioramas of all sorts of animals, current and prehistoric, gemstones, cool rocks, insects, big snakes, astronomy exhibits and an earthquake simulator. Somewhat along the lines of New York's Natural History Museum. 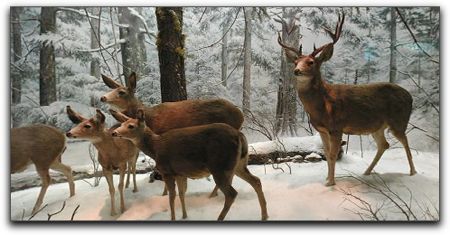 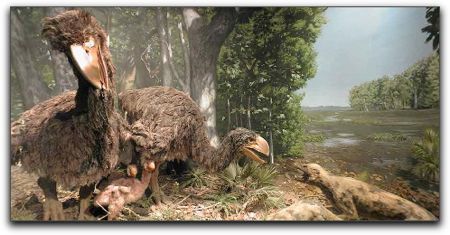 Then, in 1989, the Loma Prieta earthquake happened, and the building was considered unsafe. It moved to temporary quarters in another part of town, while San Franciscans squabbled over whether to retrofit the old one or build something completely new.

Architects vs. Scientists (and the public)

Ultimately, a famous Italian architect, Renzo Piano, was hired to design the new Academy of Sciences in San Francisco. He had designed a number of well-known buildings over the years, including the Pompidou Center in Paris. 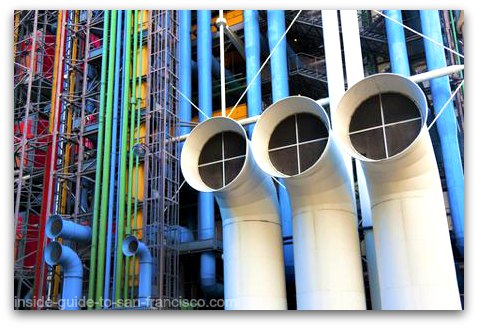 The new design was about openness, light, green construction, and resource conservation. In fairness, it is an interesting building visually, with its giant globes containing the Planetarium and Rainforest, and floor to ceiling glass walls. And it does an impressive job of living lightly on the earth, with its recycled materials and novel use of energy-saving elements.

When the new Academy of Sciences opened in 2008, the architectural world raved about it ("a building of mythic proportions") and gave Mr. Piano the Pritzker Architecture Prize, the highest award in that profession. The New York Times spoke of "genius" and "greatness".

The building succeeds as a work of art, but not as design for a museum.

Yes, it's a pretty building, and the Rainforest, Planetarium, Shake Shack, and Living Roof are cool, but there were serious flaws that the public noticed immediately.

Unfortunately, many of the previous displays are not available for public viewing because the space is taken up by the aforesaid giant balls (the Rainforest and the Planetarium), and a large central area containing rows of white plastic chairs and not much else. 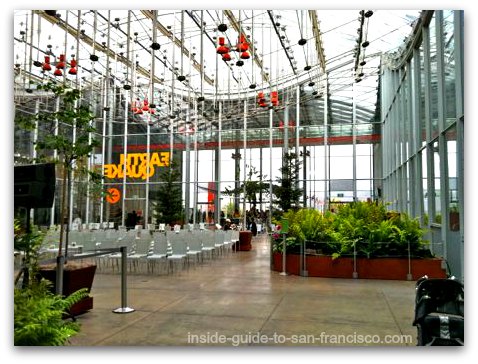 For comparison, here are layouts of the two buildings: 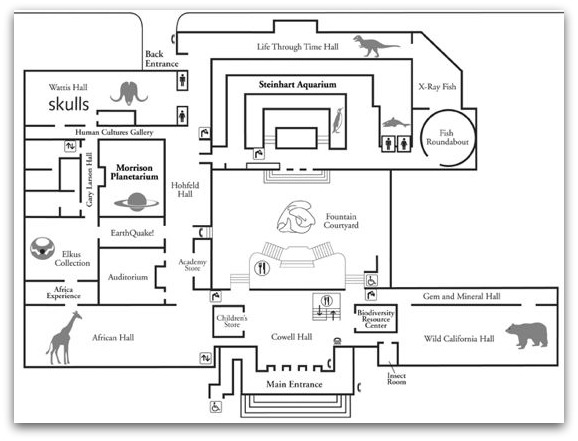 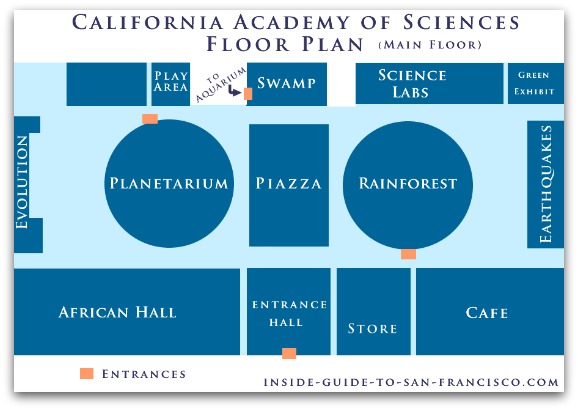 New Academy of Sciences Floor Plan (not to scale)

Bring Back the Dinosaurs! 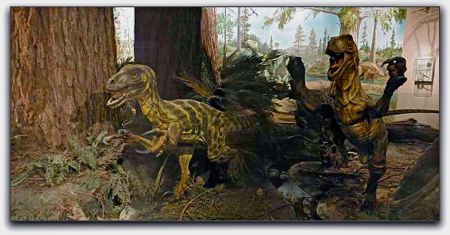 There's nothing like standing a few inches away from a pack of life-size velociraptors, running through the primeval forest! One of these dioramas also had an insect the size of a Labrador Retriever.

Longtime residents have fond memories of hours spent in the old San Francisco science museum, wandering through the wide variety of curiosities, in a spacious and quiet milieu.

Now, visitors spend too much time in the line, or squeezing through narrow spaces around the exhibits they haven't gotten into yet, with all the other folks who didn't get in either, or who don't want to wait (Planetarium and Rainforest).

And the decibel level of screaming children is off the charts; the noise bounces around inside the giant glass and concrete box with 300 foot high walls! I'm starting to sound like an old fuddy duddy, but my 19 year old son could hardly wait to leave, too, and he used to love going there. (That particular visit was over Christmas break - big mistake.) 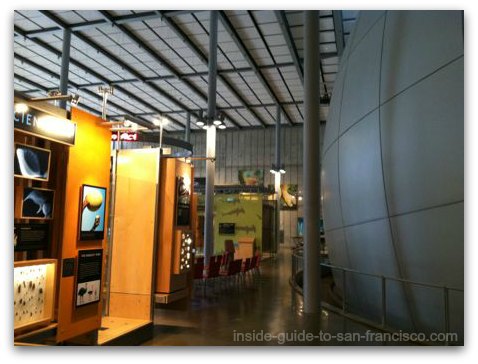 Passageway by Planetarium (absent the crowds)

Another peeve: most of the other exhibits now are billboards with a couple of paragraphs of text, a few photographs and a little video screen that shows brief nature films- rather like a middle school science fair project, but more professional. 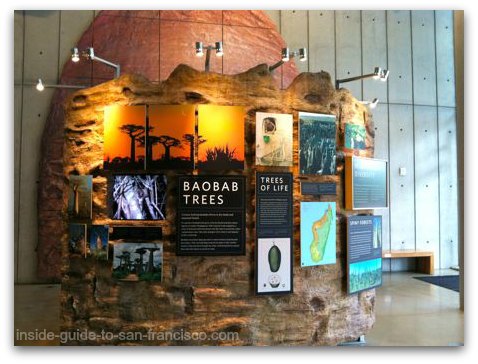 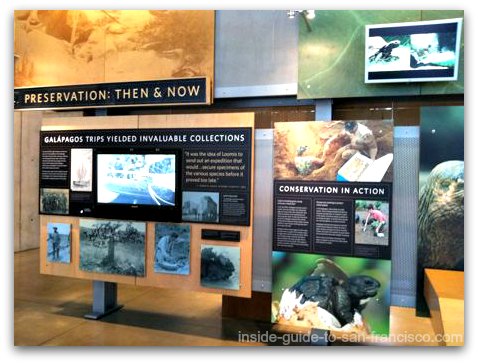 I like to experience things at a museum that I can't at home, like these exhibits from the past: 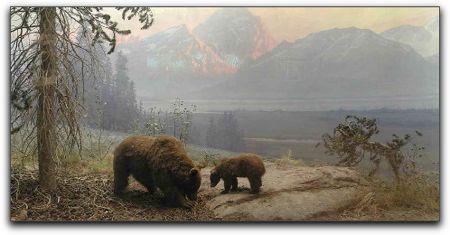 In that respect, the Rainforest, Planetarium, Aquarium and Shake House fill the bill; educational and lots of fun, when not crowded.

Yes, We Care About the Environment

Another annoying aspect of the current museum experience is the lecturing tone of many of the exhibits.

I get it that the focus of the new museum is preservation of the environment, but I come to enjoy the fascinating sights and information about the natural world, not to be nagged about recycling! And this is San Francisco, so it really is like preaching to the choir.

And the new Steinhart Aquarium? The watery world on the lower level is attractive and engaging, but it has a crowded, almost claustrophobic feel it didn't have before. It's crucial to avoid school holidays (and weekends)! 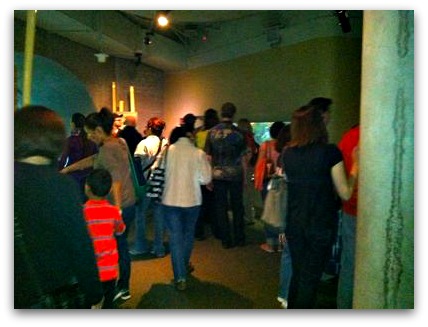 Busy Day at the Aquarium

But on a quiet day, it's another world. Timing is all. 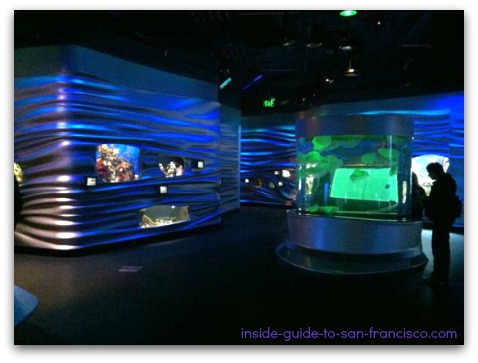 School Day, and No Field Trips

Fortunately, the African Hall is still there; the architect said he wanted to preserve some of the well-loved memories of the previous museum. Thank you, Mr. Piano! It's roomy and quiet, even on busy days, and has places to sit and relax. 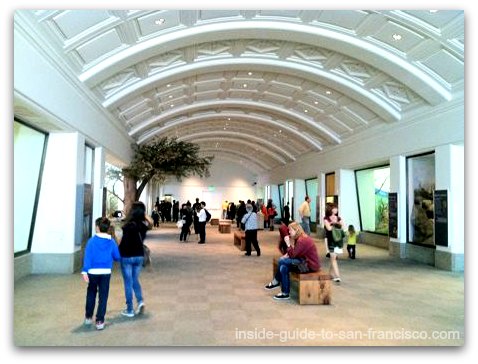 My son's favorite part, the diorama of an African watering hole with sound effects, has been replaced by a live penguin tank; odd to see the little guys living behind glass with an artificial sky like the other displays. 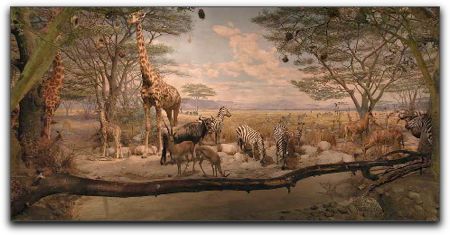 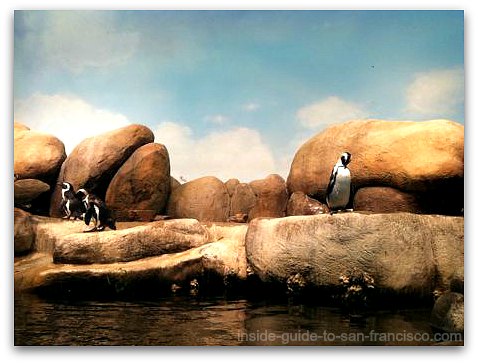 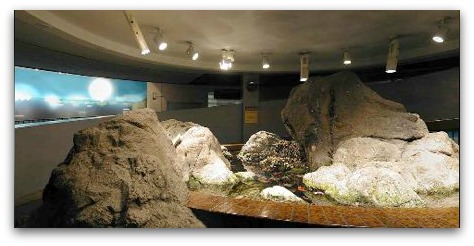 Before: in the Old Steinhart Aquarium 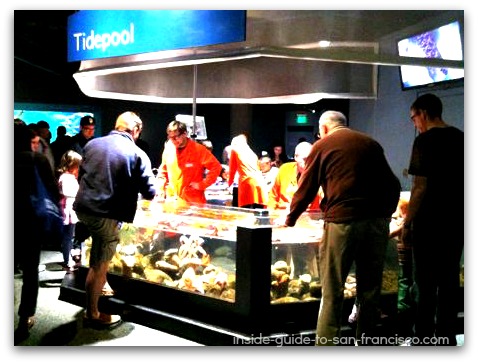 After: the New Tidepool Exhibit

There are many wonderful things about the new California Academy of Sciences, but it sure ain't like the old one!

My recommendation: come see the Rainforest, the Planetarium show, the African Hall, and the Aquarium, experience a couple of SF earthquakes, take a quick look at the Living Roof, then head for the food trucks behind the band shell on the Music Concourse, and have a picnic outside where it's peaceful, away from the crowds.

Yes, it's definitely worth a visit, in spite of all my comments above!

On a quiet day, it's a treat; you can wander through the Aquarium and Rainforest in peace and really appreciate all the exhibits. 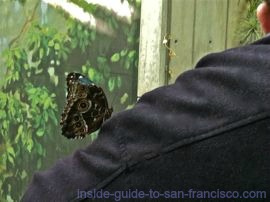 More info on what to see at the California Academy of Sciences.

Tips on tickets and timing. 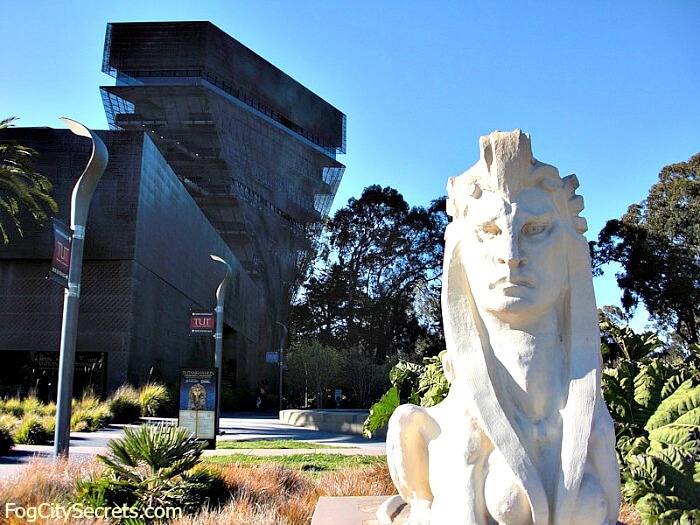 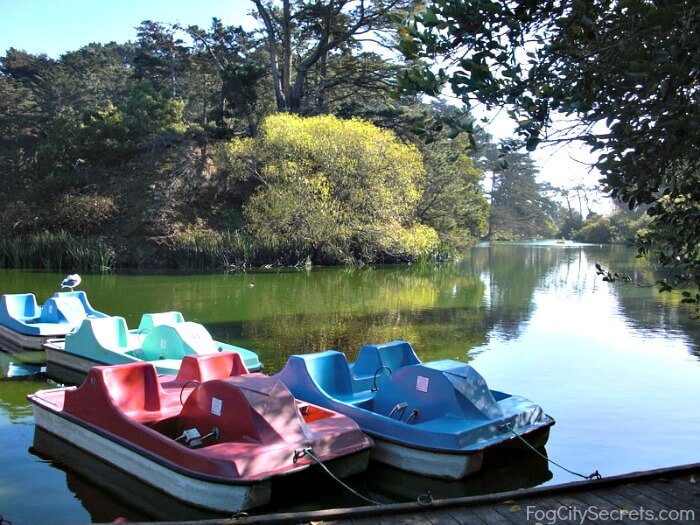 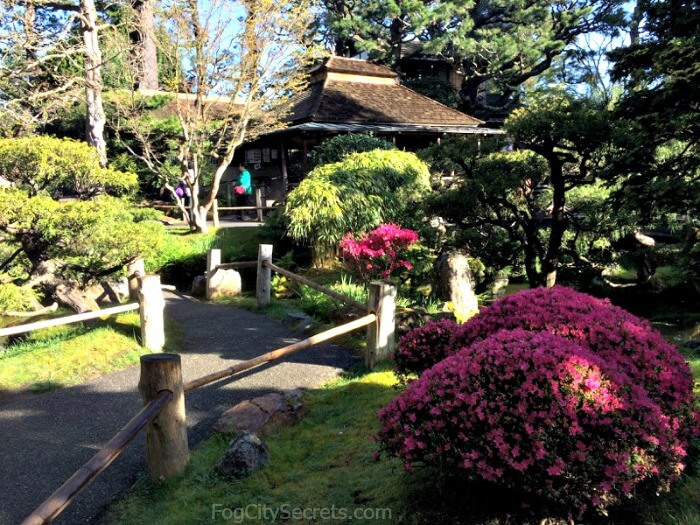 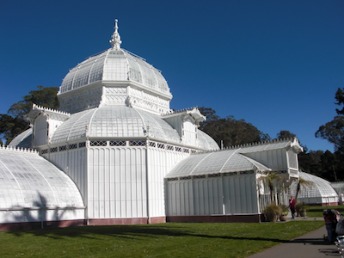